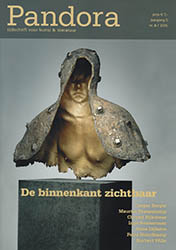 
‘Above & Beyond’ at the Drents museum Assen.

DRAAD, at Acec in Apeldoorn 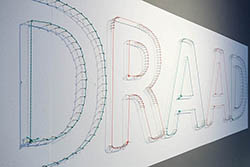 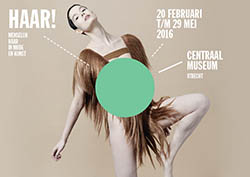 At the Central Museum in Utrecht.
Exhibition from Februari 20 until Mai 29, 2016.

Filmstills from the video, if you would watch the complete 23 hours video-work 'Change'.

Spirit No.9 finished.
During the developing- and making of new works, I also work on earlier series.


BREIEN! at the Fries Museum.

'Mindful breien', article about the knitting exhibition in the Fries Museum, NRC Januari 23.

Kiss of the Wolf - Portraits 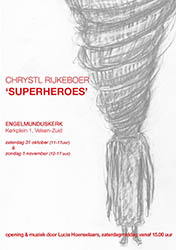